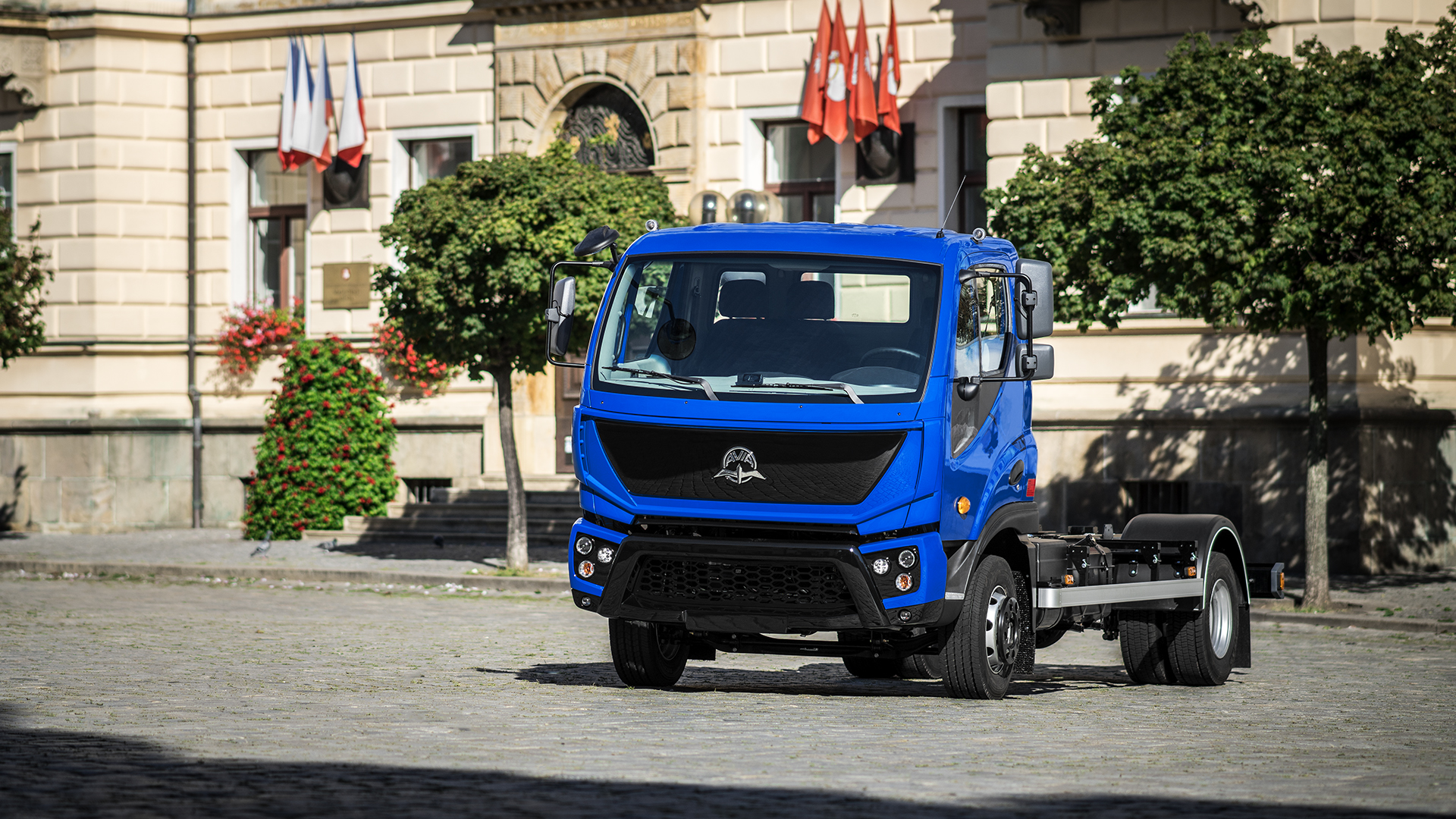 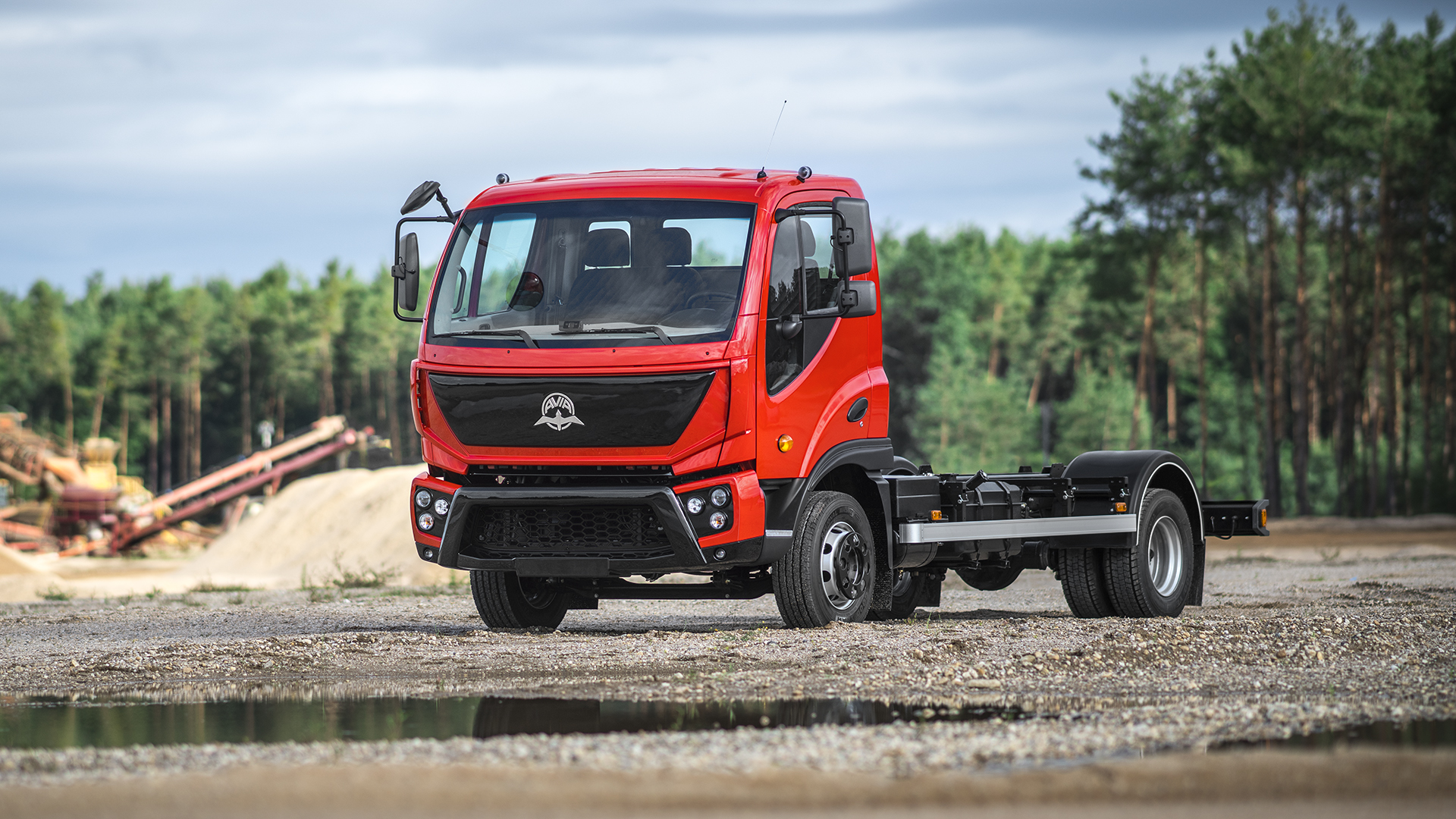 AVIA is a Czech company, which was founded in the year 1919. The company was originally a producer of successful aircraft and aircraft engines. Aviation manufacturing is known for its high demands on technical excellence and quality and precision – and that is the DNA on which to build even the current AVIA.

AVIA began to be in the automotive industry active in the postwar period. In addition to the trucks the company produced even armored personnel carriers for the army. The crucial milestone, however, was the signing of a license agreement with French company SAVIEM about the production of the very successful light trucks under the brand name AVIA. 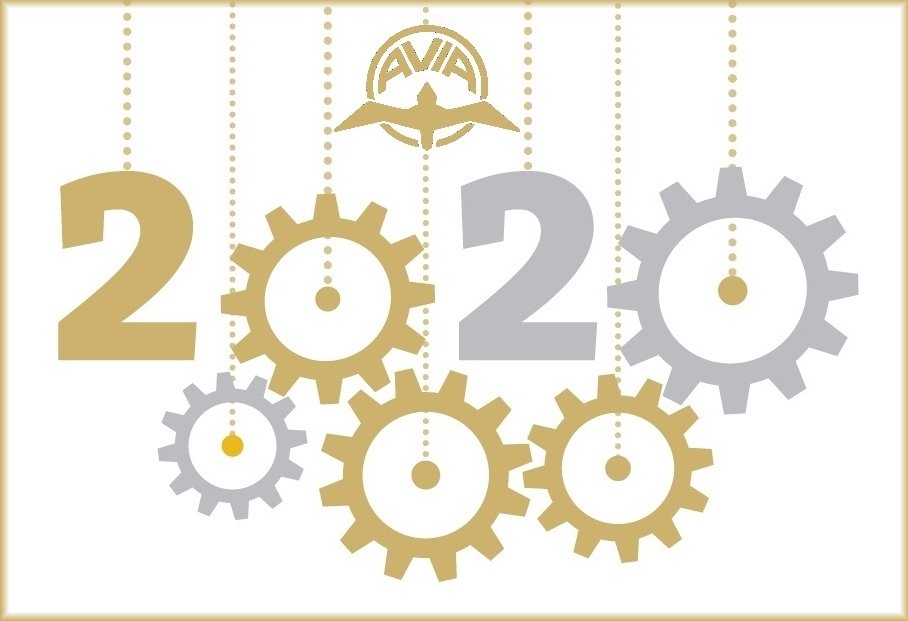 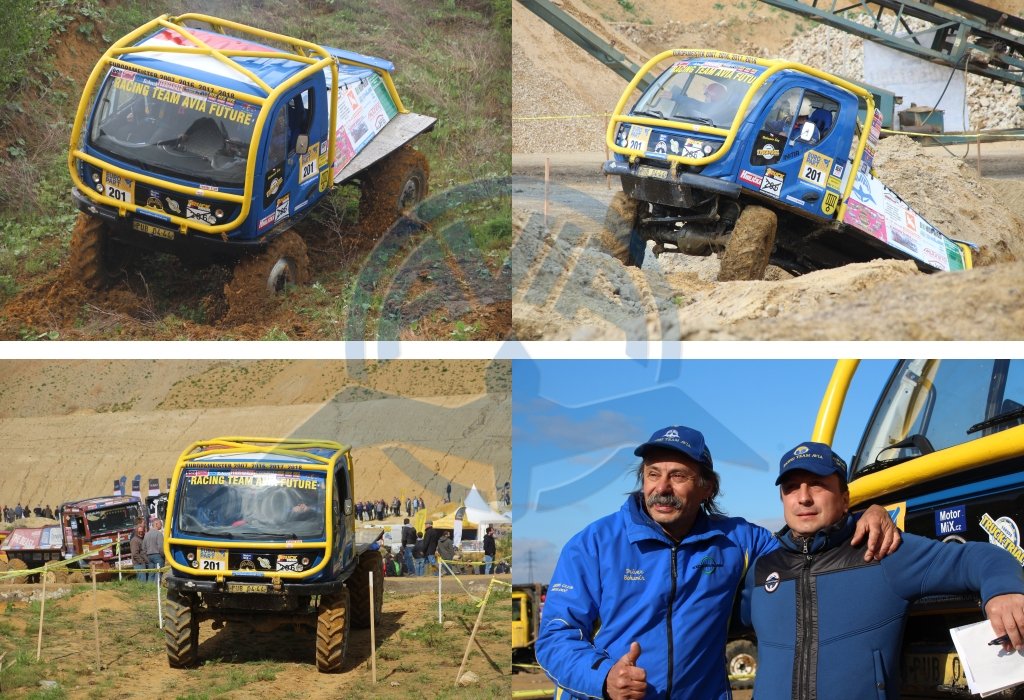 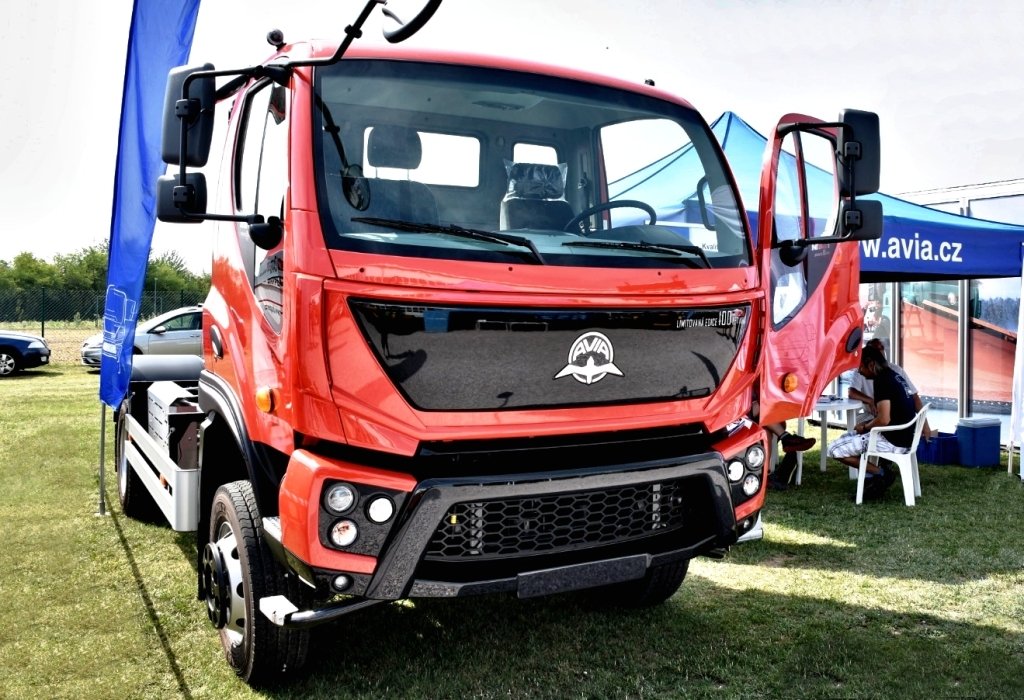